Release Day! The Sun Down Motel 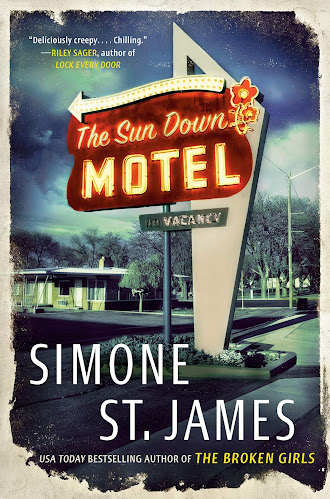 Something hasn’t been right at the roadside Sun Down Motel for a very long time, and Carly Kirk is about to find out why in this chilling new novel from the USA Today bestselling and award-winning author of The Broken Girls.

Upstate New York, 1982. Viv Delaney wants to move to New York City, and to help pay for it she takes a job as the night clerk at the Sun Down Motel in Fell, New York. But something isn’t right at the motel, something haunting and scary.
Upstate New York, 2017. Carly Kirk has never been able to let go of the story of her aunt Viv, who mysteriously disappeared from the Sun Down before she was born. She decides to move to Fell and visit the motel, where she quickly learns that nothing has changed since 1982. And she soon finds herself ensnared in the same mysteries that claimed her aunt.
Get your copy here.
__________________________________________
My Review
The night it all ended, Vivian was alone.
[Opening line of The Sun Down Motel]
WOW!
It has been a long time since I’ve soaked up an eerie, creepy, spine-tingling story that had me looking over my shoulder, peering around corners, and watching for shadows at every turn. What a deliciously spooky dual-time-period page-turner!
This isn’t my usual genre…not even close…but wow! I’m so glad I ventured out and trekked down this road with Viv and Carly, the two heroines of this book. It took literally seconds to draw me into their stories. There were times I had to force myself to slow down so I could soak in every nuance, every emotion, and allow them to linger for a bit so the story wouldn’t be over too quickly. I truly didn’t want the book to end.
I loved the nostalgic feel Viv’s side of the story carried, tugging me back to the early 80s, the days of my youth. And I admired Carly’s drive and compassion as she braved so much to find the answers she longed for. The supporting characters were also interesting, and the Sun Down Motel was the most memorable setting I’ve read in forever!
I’m sold on anything Simone St. James has written in the past or will write in the future. This is the first story I’ve read by this author, but I’ll now seek out her mysterious, unsettling, and brilliant storytelling with a blend of hunger, thirst, and stomach-churning unease.
This is a ten-star read on a five-star scale!
A mysterious, suspenseful, skin-tingling story written by a master storyteller.
☆☆☆☆☆
☆☆☆☆☆
#2020favorite #sundownmotel #simonestjames #releaseday #coverlove
I received a complimentary copy of this book.
__________________________________________
About the Author 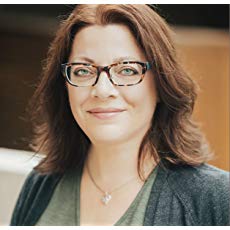 Simone St. James is the award-winning author of The Haunting of Maddy Clare, which won two prestigious RITA® awards from Romance Writers of America and an Arthur Ellis Award from Crime Writers of Canada. She writes gothic historical ghost stories set in 1920s England, books that are known for their mystery, gripping suspense, and romance.
Simone wrote her first ghost story, about a haunted library, when she was in high school. She worked behind the scenes in the television business for twenty years before leaving to write full-time. She lives just outside Toronto, Canada with her husband and a spoiled cat.
Connect with Simone:
Twitter     Facebook     Pinterest     Instagram
at 10/20/2020 No comments: 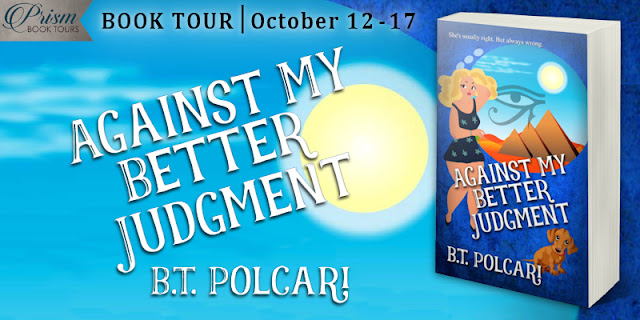 Pearl in the Sand #2020Favorite 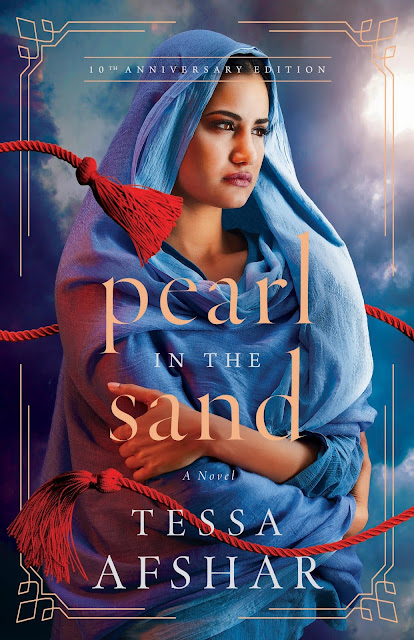 Oh, how I love to actually LIVE inside a story. A Pearl in the Sand is a gorgeous, captivating, soul-touching story based on the Biblical story of Rahab. I will miss these characters and the many emotions they put me through! 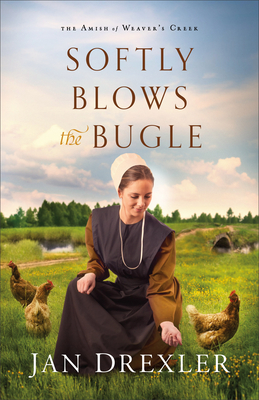 Every now and then I enjoy reading Amish Fiction. It’s sweet and wholesome, carrying an intriguing 1800s language and culture.

The Sound of Falling Leaves 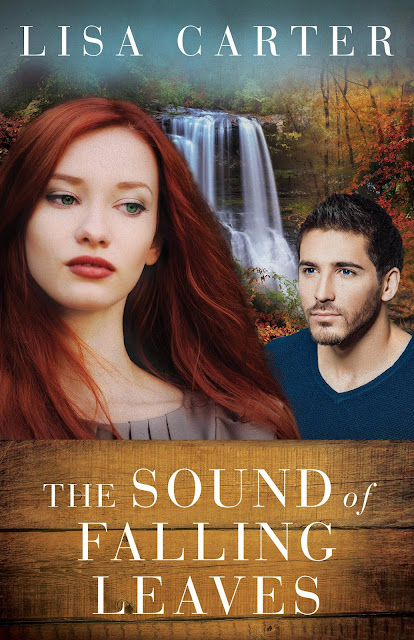 GIVEAWAY & Book Tour: This is the Earth 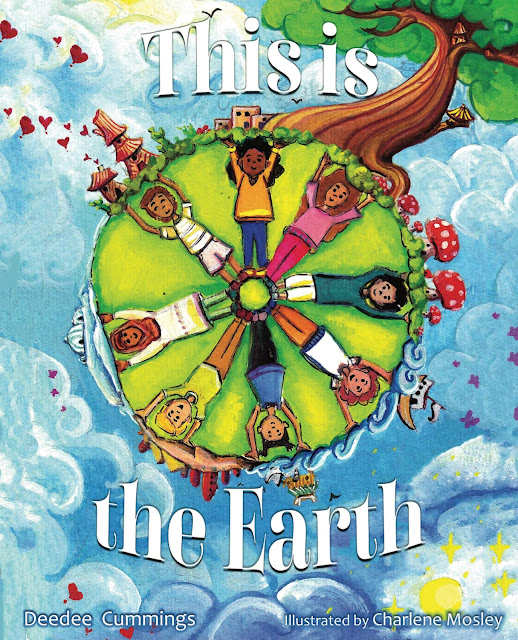 GIVEAWAY & Book Tour: In the Nick of Time 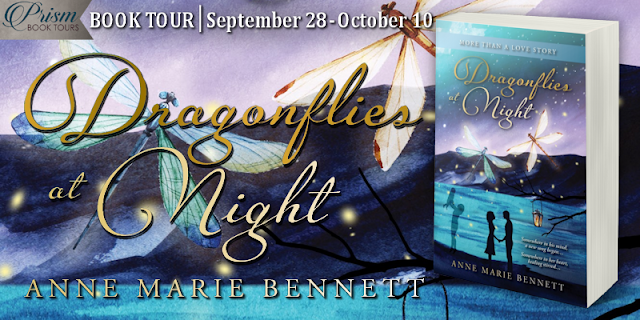 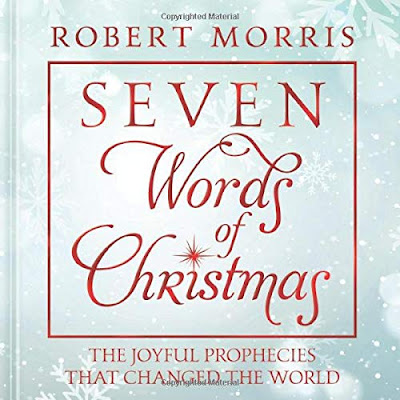