Showing posts from November, 2013
Show all

12 DAYS OF CHRISTMAS DEALS! TYNDALE DIRECT is a great shopping tool for Christmas gifts. There is a wide variety of books for loved ones--at special prices! Check out this new gift store each day between Dec 2nd and 13th for DAILY DEALS! They have a great selections of fiction books , non-fiction books ,  Bibles , devotionals , and more  for everyone on your Christmas list. For HER : For ANYBODY : For KIDS : For MINISTRY LEADERS : For HIM : 12 DAYS, 12 AMAZING DEALS, DECEMBER 2nd - 13th DON'T MISS IT!
Post a Comment
» » » » 𝐑𝐄𝐀𝐃 𝐌♡𝐑𝐄 » » » » 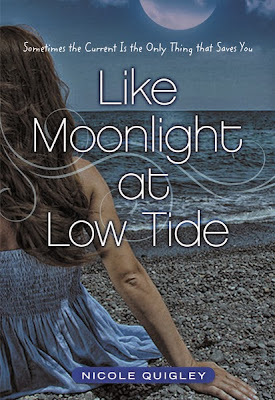 This book sucked me in— fast . I opened it up in the morning and finished it by afternoon. As cliché as it sounds, I couldn’t put it down. Like Moonlight at Low Tide isn’t just a story—it’s an experience. I love the ease of the first person narration, and the vivid imagery Nicole Quigley created. This story deals with a myriad of emotions, and has a wide cast of well-developed and memorable characters. Even though I wasn’t bullied during my school years, I can still sympathize with the main character, Missy Keiser. Almost anyone can relate to those coming-of-age school years, and the feelings of being awkward and self-conscious, but Missy dealt with much more than that. A hard life. An absent father. A not-so-attentive, promiscuous mother. Poverty. Thought her little sister was too young to realize their plight, Missy and her brother dealt with more than their share of brands-on-their-foreheads (so to speak.) Being teased and bullied, they found their own ways
Post a Comment
» » » » 𝐑𝐄𝐀𝐃 𝐌♡𝐑𝐄 » » » » 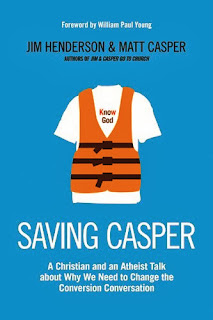 This small book shares a huge message. Others should ‘see’ our witness, rather than just ‘hear’ it. I love the push/pull analogy. Telling people what they should believe, and what they should do, etc…pushes people away. But living a Christ-like life, showing compassion, love, and forgiveness for others, draws people in. This is a smart, fresh look at what draws people to salvation. It made me look at my own life in a whole new way—through the eyes of the lost. Cover: Like it Title: Like it Publisher: Tyndale House Publishers Pages: 193 Pace: Good   Disclosure of Material Connection: I received a review copy free from the publisher. I was not required to write a positive review. The options I have expressed are my own. I am disclosing this in accordance with the Federal Trade Commission’s 16 CFR, Part 255
Post a Comment
» » » » 𝐑𝐄𝐀𝐃 𝐌♡𝐑𝐄 » » » » 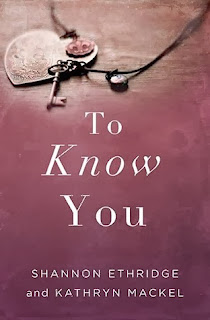 Julia Whittaker's past yielded two daughters, both given up for adoption as infants. Now she must find them to save her son. Description: Julia and Matt Whittaker’s son was diagnosed with biliary atresia at birth. Dillon has beaten the odds for thirteen years only to have the odds—and his liver—crash precipitously. The only hope for his survival is a transplant. He can receive a “living liver” transplant but neither his parents, nor various family members and friends, are compatible. The transplant list is long and Dillon’s time is short. Very short.   He has two chances for a compatible liver: his two older half-sisters, born eighteen months apart and adopted at birth.   But can Julia ask a young woman—someone she surrendered to strangers—to donate a portion of her body to a brother she’s never known? Will either sister even be a match for their half-brother? Will either of them show mercy and courage if they are?   Julia knows she’s probably on a fool’s errand
Post a Comment
» » » » 𝐑𝐄𝐀𝐃 𝐌♡𝐑𝐄 » » » »
More posts