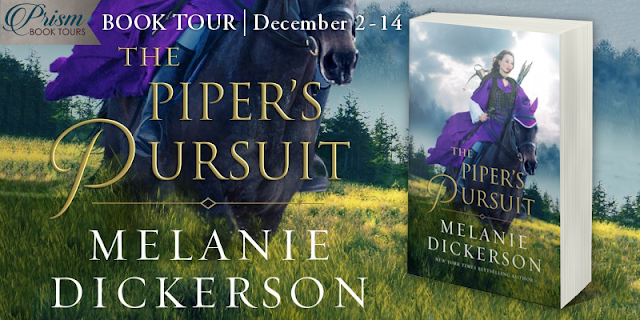 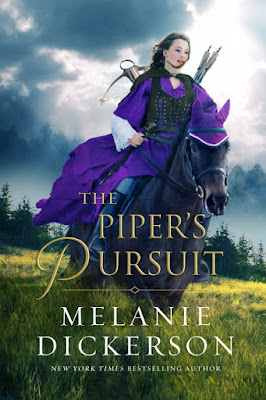 A fairy-tale journey of intrigue and romance that reimagines the classic Pied Piper story.

A plague of rats. A giant beast outside the village walls. A host of missing children. And one young woman determined to save her people.

In 1424 Hamlin, Katerina faces threats from all sides. An outbreak of rats has overtaken the village, a mysterious beast is on a killing rampage of the village’s children, and Katerina’s evil stepfather is a dark presence inside the walls of her own home. Katerina is determined to hunt and kill the Beast of Hamlin herself before more lives are lost.

When Steffan, the handsome but brash duke’s son, comes to town seeking glory and reward, Katerina decides he might be the ally she’s been looking for—even though the only gentle thing about him seems to be the sweet music he plays on his pipe. But there’s more to Steffan than she suspects, and she finds herself drawn to him despite her misgivings.

Together Katerina and Steffan must stop the enemy from stealing the children of Hamlin. But their interference might create an even worse fate for the entire village.

Praise for The Piper’s Pursuit

“The Piper’s Pursuit is a lovely tale of adventure, romance, and redemption. Kat and Steffan’s righteous quest will have you rooting them on until the very satisfying end!” —LORIE LANGDON, author of Olivia Twist and the DOON series

As with all of Ms. Dickerson's fairytale recreations, Piper’s Pursuit is so interesting. It's also unique in that I've never read (or heard of) a retelling of the classic Pied Piper until now. These main characters go through many changes and reveal so much growth, and the thread of faith throughout (my favorite part) ties this story together nicely.

I'll definitely continue seeking out Ms. Dickerson's stories in this Hagenheim series. Although I enjoyed some of the others in the series a bit more than this one, it's still very enjoyable and enchanting.

★★★★
Source: I received a complimentary copy of this book as part of Prism Book Tours. Opinions expressed are completely my own.


Other Books in the Series 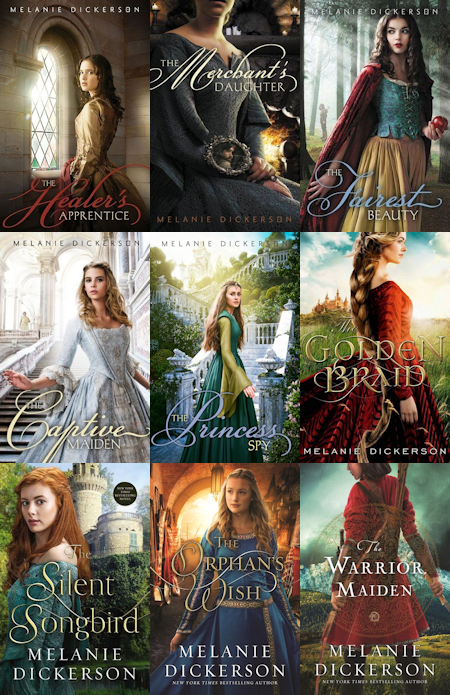 (Linked to an Amazon affiliate link.) 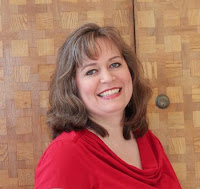 Melanie Dickerson is the New York Times bestselling author who combines her love for history, adventure, and romance. Her books have won a Christy Award, two Maggie Awards, The National Reader’s Choice Award, the Christian Retailing’s Best Award, the Book Buyer’s Best Award, the Golden Quill, and the Carol Award. She earned her bachelor’s degree in special education from The University of Alabama and has taught children and adults in the U.S., Germany, and Ukraine. Now she spends her time writing stories of love and adventure near Huntsville, Alabama.