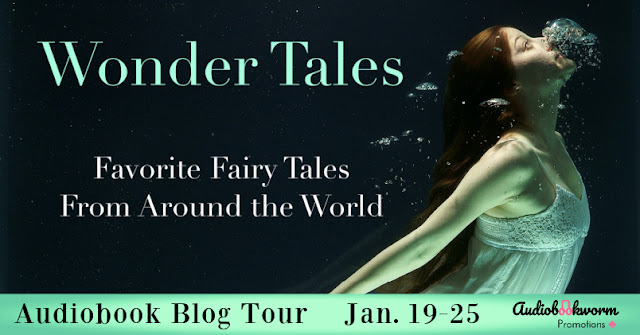 Favorite Fairy Tales from Around the World 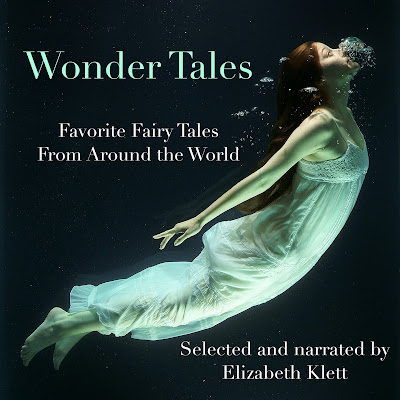 This collection of 40 fairy tales contains well-known favorites from authors like the Brothers Grimm, Hans Christian Andersen, Oscar Wilde, Charles Perrault, Madame de Beaumont, and Joseph Jacobs. It also collects rare gems from folk-tale traditions around the world, from Germany to China, from Scandinavia to Arabia, from Russia to Japan, and from Italy to Canada.

These beautiful, frightening, funny, romantic, and whimsical stories will introduce you to princesses in peril, beastly brides and grooms, adults and children behaving badly, daring and adventurous girls, and clever and devious tricksters. These wondrous tales will be enjoyed by listeners both young and old. 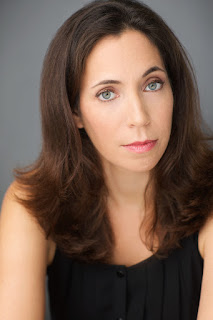 Elizabeth Klett is an English literature professor by day and an audiobook narrator by night. She has been a professional audiobook narrator since 2011 and has produced over 200 titles for ACX, Bee Audio, Findaway Voices, Spoken Realms, and Tantor Audio. She trained as an actor at Drew University and holds a doctorate from the University of Illinois.

She loves reading (and teaching) fiction, drama, and poetry of all kinds, and delights in creating distinctive voices and accents for literary characters. An absolute Anglophile, Elizabeth has narrated dozens of books in a British accent, despite the fact that she's originally from New Jersey. Her expertise in analyzing and understanding literature makes her recordings particularly enjoyable for her listeners.

Plugging you into the audio community since 2016.