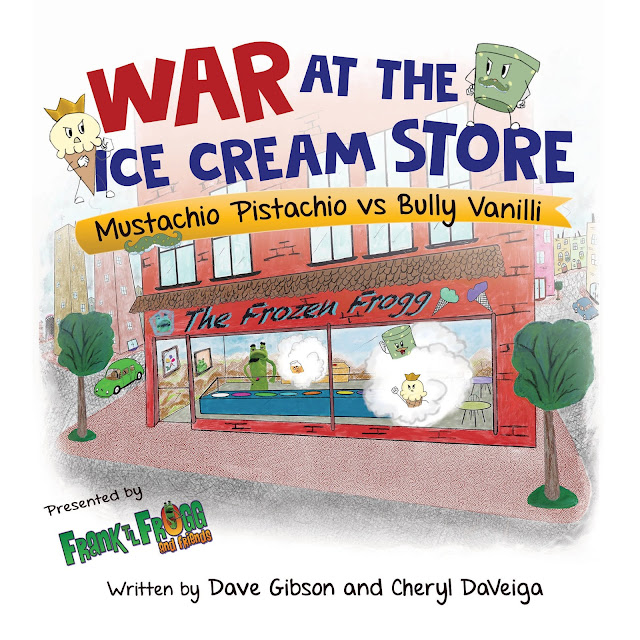 
The first of the Frank TL Frogg and Friends series, War at the Ice Cream Store tells the story of one night at the Frozen Frogg, when Mustachio Pistachio and his “flavorite” flavor friends teach Bulli Vanilli a lesson in kindness and acceptance.

Although War at the Ice Cream Store: Mustachio Pistachio vs Bully Vanilli is designed for kids, I can unabashedly say I enjoyed it tremendously! It’s just so much fun. There are creative and tasty characters with amusing names, colorful illustrations, and a meaningful message of acceptance and kindness. What’s not to love.

Frank (a lucky frog) narrates this charming tale that takes place at a Main Street ice cream store called The Frozen Frogg. King Bully Vanilli is a cold-hearted bully, targeting poor little Mustachio Pistachio. But the other frozen snacks, toppings, and ice cream accessories take a stand, refusing to back down until Bully learns his lesson!

I love the light-hearted but meaningful message that deals with the hurtful act of bullying. Frank and his friends put on quite a show in this tale and sprinkled it with wit and puns. And the interactive video book and website treats are cool added bonuses.

Funny, punny, and a little bit nutty, this book is a win!

Q1: You are both songwriters.  How did you come to write a children’s book together?

Dave says:  The day Cheryl and I met to write our first song together, she shared a song and animated video she’d created called “Ice Cream Storm” while I shared a silly song I’d written that had become one of my most requested songs on stage called “The Frog Song.” It was clear we saw the world through the same lens. That was over 6 years ago, and the frog in that song inspired a lot of what we’ve done together. It’s funny that when we turned our attention to children’s entertainment, our first project together involved a frog and ice cream.

Dave says:  Frank TL (The Lucky) Frogg was the main character in a musical puppet show we created called The Waterhole Bunch (now playing on Roku TV stations).  When we decided to spin off our lovable leading frog, Frank, to a more child-friendly platform, we created a whole new world for kids called Lucky Fork, Tennessee.

Cheryl says:   Our website includes interactive video, songs and stories kids can read along with. There’s a free interactive flipbook which introduces kids to the puppets and allows them to enter the magical world of Lucky Fork. (of course they have to get “puppetsized” to get in!)  It also includes the interactive “flipbook” version of War at the Ice Cream Store with the War at the Ice Cream Store song, to which you can purchase an Unlimited All Access Pass and watch over and over.  It’s a place for kids to learn and be entertained.

Q3: Many have said that the humor in your book is enjoyed as much by adults as kids.  What do you attribute that to?

Dave says:  We have friends who don’t even have kids reading the book!  Having a little bit of humor for both parent and child makes the whole experience of reading together more enjoyable, and it allows kids to read the book again and again while getting something new out of it as they grow.  But truthfully, we don’t know how to write any other way.

Cheryl says:   Just finding out what a child finds funny makes you see the world in a new way.  My nephew Michael was the inspiration for my very first children’s song when he was 7.   “We could write a song?” he asked in amazement when I suggested it was possible.  Then I let him suggest the topic.  Superheroes it was!... and we proceeded to laugh our way through the lyrics and melody.  He’s 15 now, but that experience formed a very special, unbreakable bond between us that I cherish.

Q4: There’s a strong anti-bullying message here, but it’s not preachy.  How did you accomplish that?

Dave says:  I think we accomplished that by never thinking we were writing a book with a message.   We just let the story unfold.  We like to think that the message is more “for” kindness” than “against” bullying, with an emphasis on the positive.  Like Frank TL Frogg always says, it’s all about “gratitude, attitude, and altitude.”  You have to thank God and the Universe every morning for all the good things in your life, and then keep your attitude at a high altitude.  Life is a little easier if you live like that.

Cheryl says:  There’s a saying in songwriting, “show me, don’t tell me.”  Kids learn naturally through the story about standing up for what they believe in, helping each other, and having real compassion for others. They learn to put themselves in the position of the characters.

We’ve found that our young readers have compassion for both Bully (as he learns his lesson) and Mustachio, and also for the flavors and toppings who at first feel helpless as bystanders.

Q5: If you could be a character in your book, who would you be?

Dave says:  I’d be General Custard, because he gets to declare victory after doing none of the work!

Cheryl says:  My favorite character has always been Non-Dairy Strawberry.  She’s got the best line in the book, and she’s got great shoes!

Both say:  Thanks so much for having us! 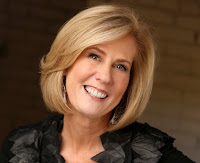 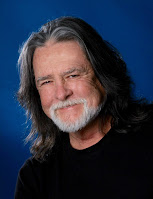 Dave is an award-winning Nashville-based songwriter, having written hundreds of hit songs for artists including Alabama, Montgomery Gentry and Marie Osmond. Dave’s own group, The Gibson/Miller Band, won the Academy of Country Music (ACM) Award for best new group in the early nineties. He is the co-creator of the puppet musical and comedy show, The Waterhole Bunch. After the success of The Waterhole Bunch, Dave, along with co-creator Cheryl DaVeiga, spun off the main character, Frank TL (The Lucky) Frogg, into a children’s entertainment concept, Frank TL Frogg and Friends, featuring the puppets in a magical town called Lucky Fork, Tennessee. Frank TL Frogg and Friends includes books, songs, videos, games, and more for younger audiences. War at the Ice Cream Store is the first of the Frank TL Frogg and Friends children’s book series.
connect with the authors:  website ~ facebook ~ instagram