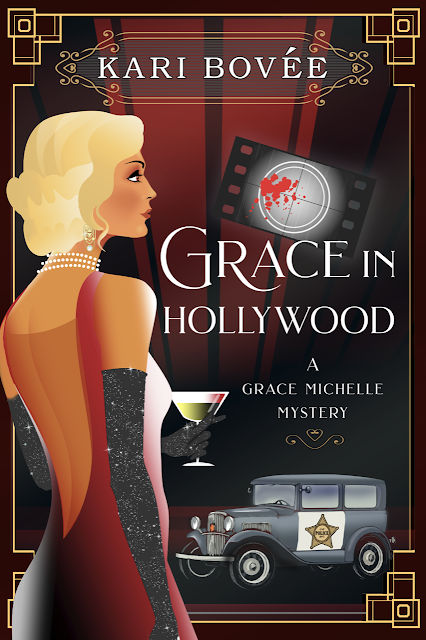 
All that glitters… is sometimes blood. With her golden ticket buried in the ground, can she save a wrongly accused teen from the gallows?
Hollywood, 1924. Promoted to lead costume designer of a star-studded film, Grace Michelle should be on top of the world. But between her husband’s debt, her sister’s recent death, and the troubled teenaged girl she’s fostering, she’s struggling to please everyone and still keep a smile on her face. And when a Tinseltown shindig turns deadly, Grace is horrified to discover her young charge unconscious alongside the director’s grisly corpse.

Determined to prove the girl’s innocence, Grace’s own haunted past fills her sleep with prophetic nightmares. And no sooner has she sought clarity from a medium than a second body lands the scared teenager in the slammer.

Can Grace turn the camera on the real culprit before another victim ends up on the cutting room floor?

Grace in Hollywood is the second book in the riveting A Grace Michelle Mystery historical series. If you like fiercely loyal heroines, thrilling whodunits, and the magic of old cinema, then you’ll love Kari Bovee’s enthralling tale. 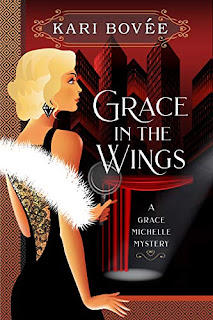 A ghost from her past. Her sister murdered. Can Grace slay her demons and find the killer before she ends up dead?

New York City, 1920. Grace Michelle has everything she wants: a home, a family, and a future career as a costume designer for famed showman Florenz Ziegfeld, Jr.’s Ziegfeld Follies. Pretty good for a girl who once lived on the streets of New York City. But when her sister, Sophia, the star of the show, is murdered, Grace’s safe and protected life is shattered.

Battle-scarred by the war and emotionally scarred by his past, Chet Riker has made it a practice to keep his distance from others; love, after all, leads only to pain. But Chet has a problem—a big one: he’s become indebted to mob-boss Joe Marciano in an attempt to save his estranged mother’s life, and Marciano wants him to pay up or else. Desperate to get the money, he contacts former client Florenz Ziegfeld for work.

Soon, Chet finds himself playing bodyguard for introverted Grace, who has reluctantly agreed to be Ziegfeld’s new leading lady—on the condition that Ziegfeld promises to find Sophia’s killer. Upon meeting Grace, Chet quickly finds his hardened theory that love equals pain tested. Grace, meanwhile, is swept up in a life she never wanted as the Follies’ star, and as the pawn in a series of publicity stunts during a transcontinental train trip to California that puts her life at risk. Who would want her and Sophia dead? Together, she and Chet must confront publicity-hungry Florenz Ziegfeld, power-driven Joe Marciano, and their own pasts to find Sophia’s killer—and let themselves love once again. 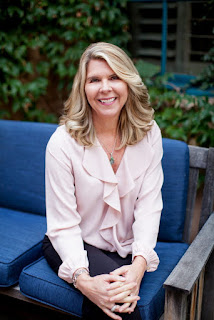 When she’s not on a horse, or walking along the beautiful cottonwood-laden acequias of Corrales, New Mexico; or basking on white sand beaches under the Big Island Hawaiian sun, Kari Bovee is escaping into the past—scheming murder and mayhem for her characters both real and imagined, and helping them to find order in the chaos of her action-packed novels.

An award-winning author, Bovée was honored with the 2019 NM/AZ Book Awards Hillerman Award for Southwestern Fiction for her novel Girl with a Gun. The novel also received First Place in the 2019 NM/AZ Book Awards in the Mystery/Crime category, and won First in Category in the International Chanticleer Murder & Mayhem Awards. It was also a finalist in the 2019 Next Generation Indie Awards. Her novel Grace in the Wings won First in Category for the 2019 International Chanticleer Chatelaine Awards. Peccadillo at the Palace won Grand Prize in the 2019 Goethe Awards, and was a finalist in the 2019 Best Book Awards Historical Fiction category.

Bovée has worked as a technical writer for a Fortune 500 Company, has written non-fiction for magazines and newsletters, and has worked in the education field as a teacher and educational consultant.