God's Not Dead: We the People (Film) 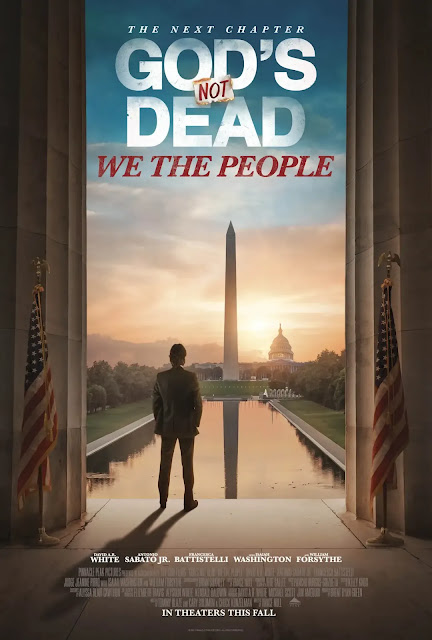 Get your tickets to see GOD’S NOT DEAD: WE THE PEOPLE

The God’s Not Dead franchise continues in God’s Not Dead: We the People as Reverend Dave (White) is called to defend a group of Christian homeschooling families.  He finds himself taken aback by the interference of the government and believing that their right to educate their own children is a freedom worth fighting for, Reverend Dave is called to Washington DC to testify in a landmark congressional hearing that will determine the future of religious freedom in our country for years to come.

I have not seen the previous three films in the God’s Not Dead series, so I didn’t really know what to expect, although the title gave me a partial idea of its Christian theme.

God’s Not Dead: We the People is an inspiring film for all, especially for the homeschooling community. It shares an important message revealing the importance of employing our voices and actions to uphold our freedoms. Oftentimes, Christianity comes under attack in America, with government threatening to take away our rights and choices. But in the words of President Ronald Reagan, “Freedom is a fragile thing.” And we must fight to keep it. “Freedom is never more than one generation from extinction.” Watching the clips of President Reagan’s speeches at the beginning of the film made an immediate impact on me. Even though each character had their own set of circumstances and motivations for their part in the fight, all of their stories had an equally strong effect on me.

In this film, Reverend Dave Hill (David A.R. White) leads and supports a group of Christians fighting to keep the freedom to educate (homeschool) their children. The government intervenes to force them to return their children to public school and threatens them with hefty fines and jail time if they don’t. A congressional hearing will determine, not only the outcome of the homeschooling case, but also the future of religious freedom in this country.

The cast of actors/characters in this film are vibrant and diverse. Some of the actors are familiar to me, such as Antonio Sabato Jr., Isaiah Washington, and Judge Jeanine Pirro. Matt Anspach, a new-to-me actor who plays high schooler Brandon McKinnon, was especially impressive. His acting was superb and even overshadowed some of the more experienced and better-known actors (in my opinion.)

This film shares such an important, cohesive message. It is emotional, patriotic, honorable, empowering, and inspiring, reminding us to stand firm, speak out, and secure the blessings of Liberty! The significance of God’s Not Dead: We the People is for all Americans, though I feel it will mainly appeal to the Christian side of the aisle.

Disclosure: Many thanks to Pinnacle Peak for providing this product/product information for review.  Opinions are 100% my own and NOT influenced by monetary compensation.  I did receive the product in exchange for this review and post. 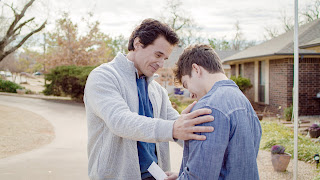 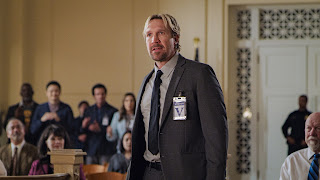 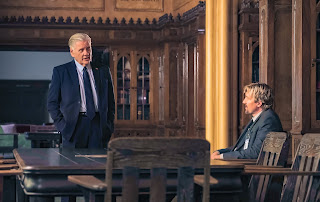 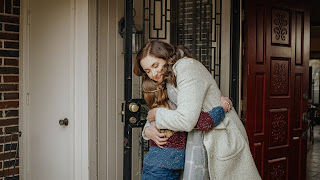 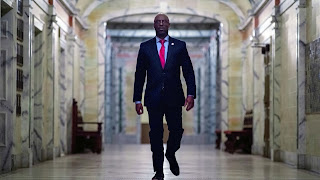 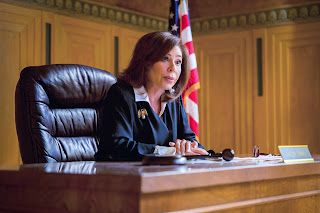