Join Us for This Tour:  November 22nd to December 10th 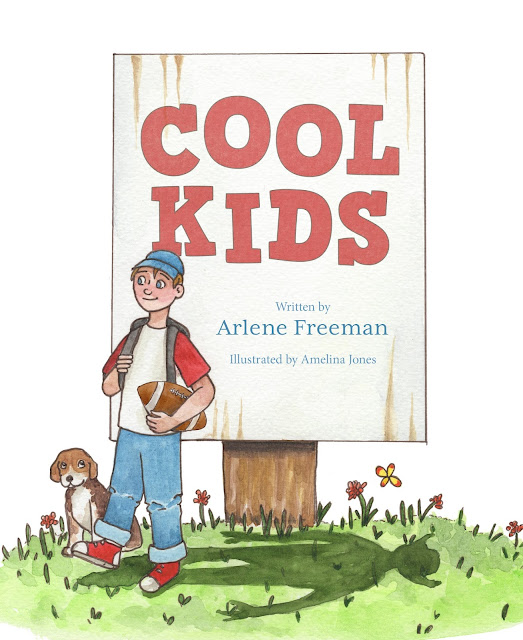 Like most kids, Michael and his friends are so excited for their first day at a new school. They have a lot of questions about what to expect, but most of all, they wonder if they’ll get to join the football team. That would be the perfect way to start the year! However, Michael soon finds out that it’s not as easy as he thinks. The team is filled with bullies, and to join, he has to become one of them. In order to be cool enough to get a spot on the football team, Michael has to start changing his behavior—for the worse! Suddenly, terrible things start happening to him. Finally, he begins to wonder: Was it all worth it?

It’s Michael’s first day at a new school and he’s excited to see his friends and perhaps join the football team. But once he realizes the “cool kids” playing football aren’t paying him any attention, he decides to hand around them and act the way they do to win them over. The problem with that is the “cool kids” are bullies.

When Michael begins to bully others, he notices a change within himself. He looks and acts different and even his dog Cooper growls at him. After losing his true friends, can he find a way to reverse the damage done?

Cool Kids is a cautionary tale of the pitfalls one can fall into while trying to fit in or be one of the “cool kids.” Michael and his friends are easy to empathize with and even the bullies reveal some good qualities in the end.  The full-page water-colored illustrations are lively and colorful, adding much to the story’s appeal. 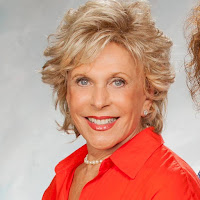 
Freeman’s first career was a third-grade schoolteacher in the Passaic School System. Teaching children is her true passion, and she incorporated this passion in her community involvement. Her second career as a real estate broker and appraiser enabled her to open her own real estate company, Prime Realty, with a partner. After thirty-five years, they sold to Coldwell Banker. She loves dogs, playing piano, telling stories, singing, dancing, and sharing wonderful examples of life’s lessons with her grandchildren. Arlene lives in Woodland Park, New Jersey. She has two sons, Dr. Ted Freeman of Long Branch, New Jersey, and Dr. Eric Freeman of Westfield, New Jersey, as well as three grandchildren: Michael, Max, and Quinn. This is her first book and maybe her third career.