GIVEAWAY and Review: Join or Die 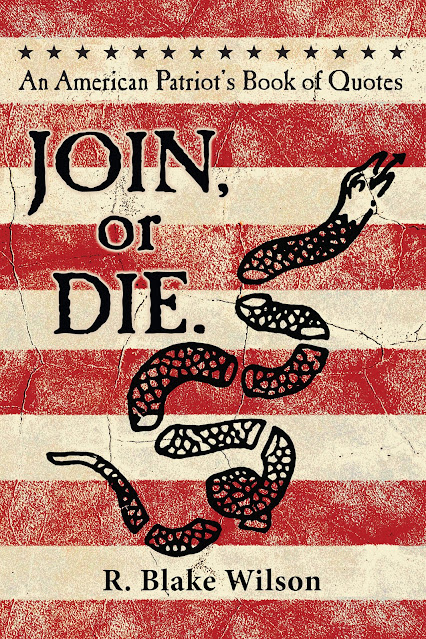 A book every American should own and read.

"The PEOPLE are the only sure reliance for the preservation of our LIBERTY." Thomas Jefferson

"A HOUSE DIVIDED against itself cannot stand." Abraham Lincoln

"FREEDOM of SPEECH is a principal pillar of a free government; When this support is taken away, the constitution of a free society is dissolved, and TYRANNY is erected on its ruins." Benjamin Franklin

Join or Die is a unique book of patriotic quotes by historical figures and leaders. I was raised in a military family and married a serviceman, so I’ve always considered myself a proud American, patriotic, and appreciative of our liberties. I stand behind those who’ve shaped this country and those who’ve fought for it as well.

This book is inspiring and reflective. It’s important to be thoughtful of the past and how it has molded our present days. It’s also beneficial to keep a positive, appreciative, and hopeful outlook.

If you are interested in the history of the United States and what it stands for, and if you support the principles and beliefs of patriotism, you’ll love this stirring book of meaningful quotes.

First Line: Join, or die, is a political emblem attributed to Benjamin Franklin. 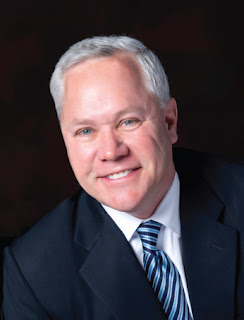 Born and raised in Springfield, Illinois in the shadow of United States President Abraham Lincoln and having achieved success and failure chasing the American Dream, Blake has grown to appreciate and admire the American story. He believes in the American Dream and the Pursuit of Happiness and has lived his life chasing both. His story is emblematic of an America where the individual is free to fail. succeed, fail and succeed again and again. His vision of American Unity is based on American Values and the United States Constitution...